The progressive and final rehabilitation of an aggregate pit involves the management of the property's natural environment during and after the extraction process.  After gravel is extracted in an area of a pit, progressive rehabilitation procedures are implemented.  Capital has a dedicated team of professionals who carefully plan the rehabilitation sequence during the preliminary licensing process and follow through with those plans over the course of the pit's life.

Throughout the past 25 years, Capital has successfully operated several gravel pits and received numerous awards for its rehabilitation.  Some of the more recently acquired pits remain fully operational, while older pits have now been completely rehabilitated.  Because aggregate extraction is an interim land use, when the aggregate supply from a pit has been maximized, rehabilitation of the land begins.  Capital's pits have been rehabilitated into productive wildlife habitats, wetlands, recreational areas, and agricultural lands. 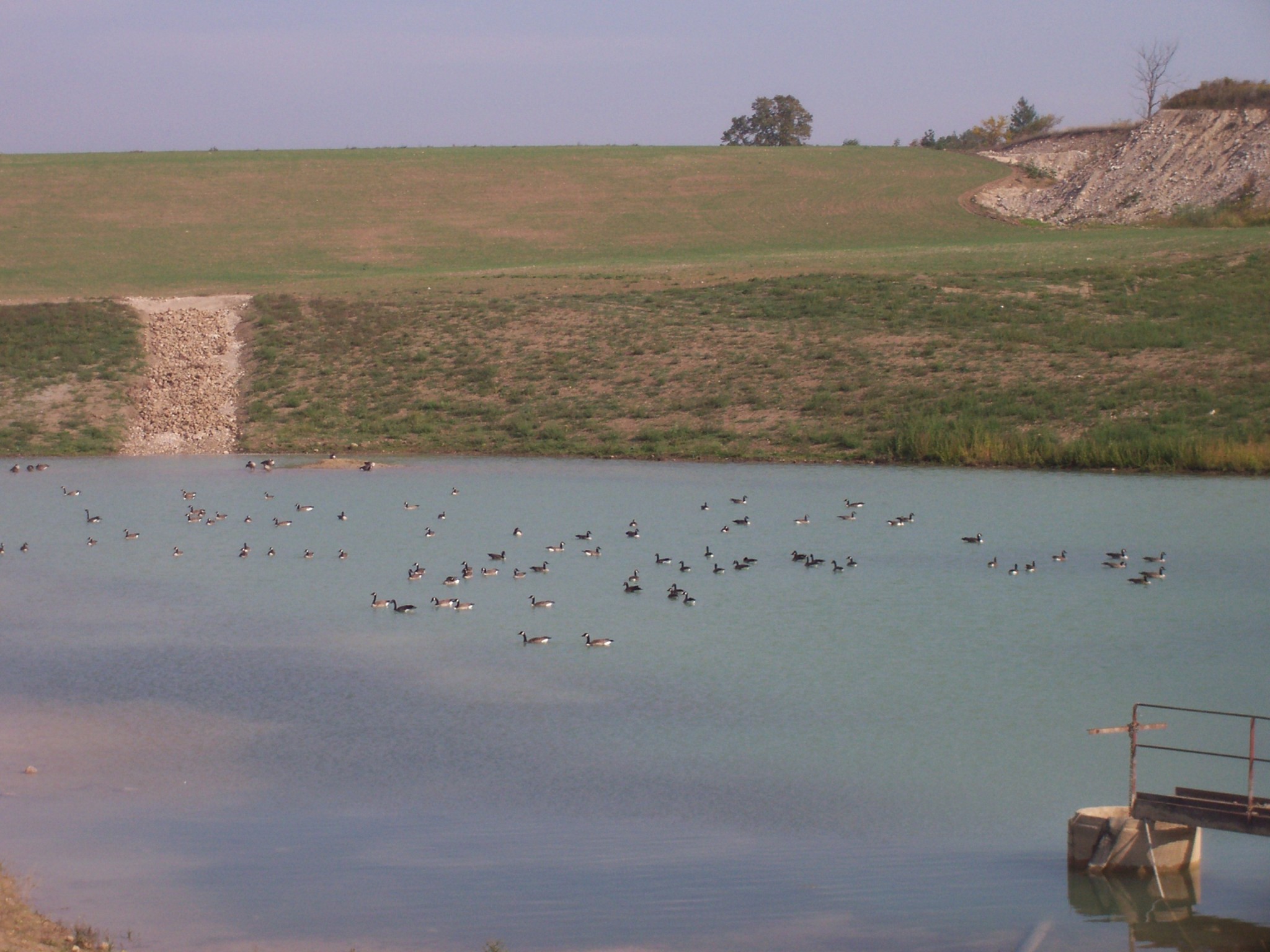 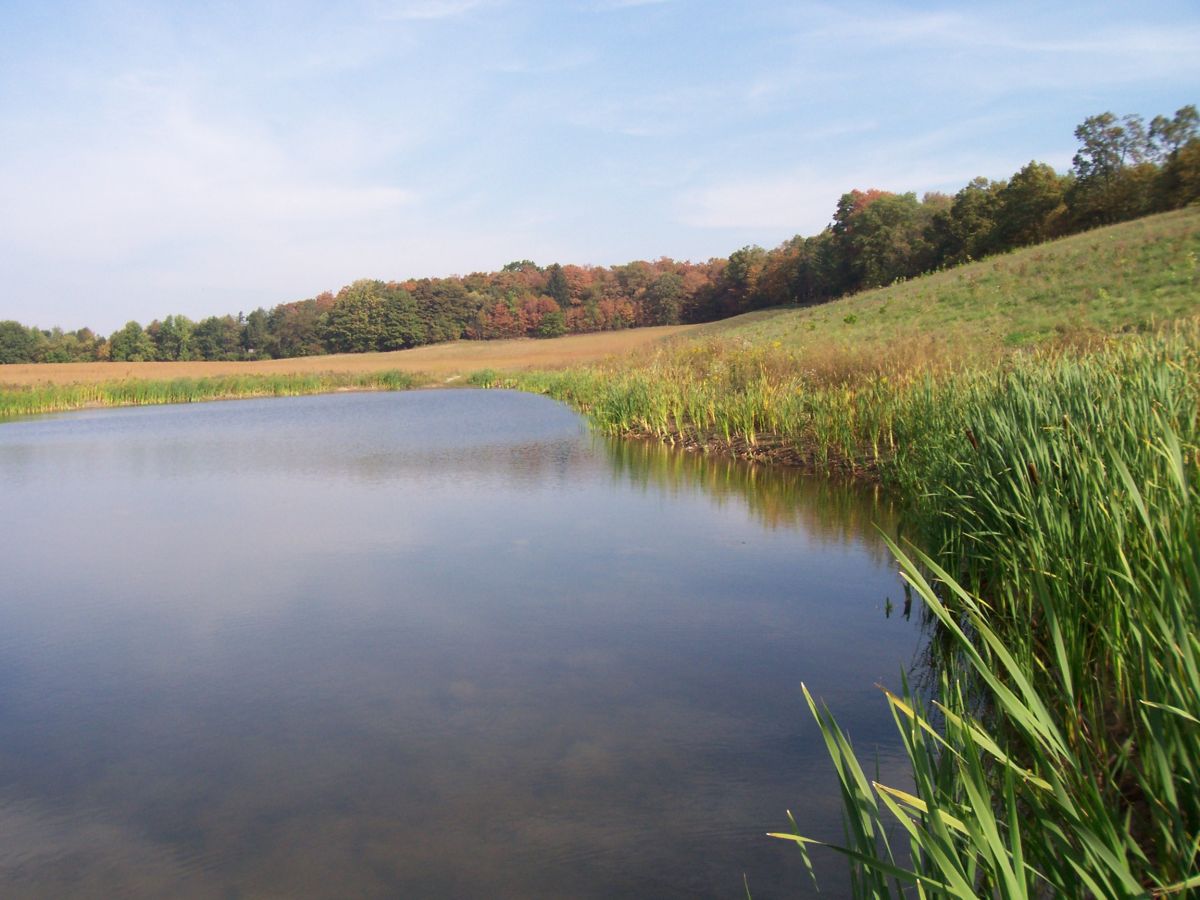 Capital received the highest honor from the Ontario Stone, Sand & Gravel Association and was awarded the “Award of Excellence” in 2006. This award is given to recipients who have achieved a high level of excellence in property rehabilitation and enhancements. Only a select number of companies have won this award in the past and Capital is proud to be on that list. 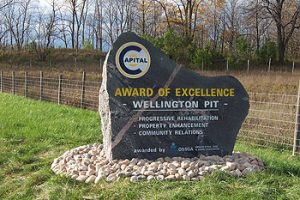 The photos below show Capital’s other award winning sites for progressive rehabilitation.

Capital has fully rehabilitated its Holman pit near the airport in Guelph, ON.