This team of passionately proud employees set-out to demonstrate to the owners that they were leading a well-respected organization—a company worthy of being selected as one of only 50 companies in Canada to achieve this level of recognition in any given year. 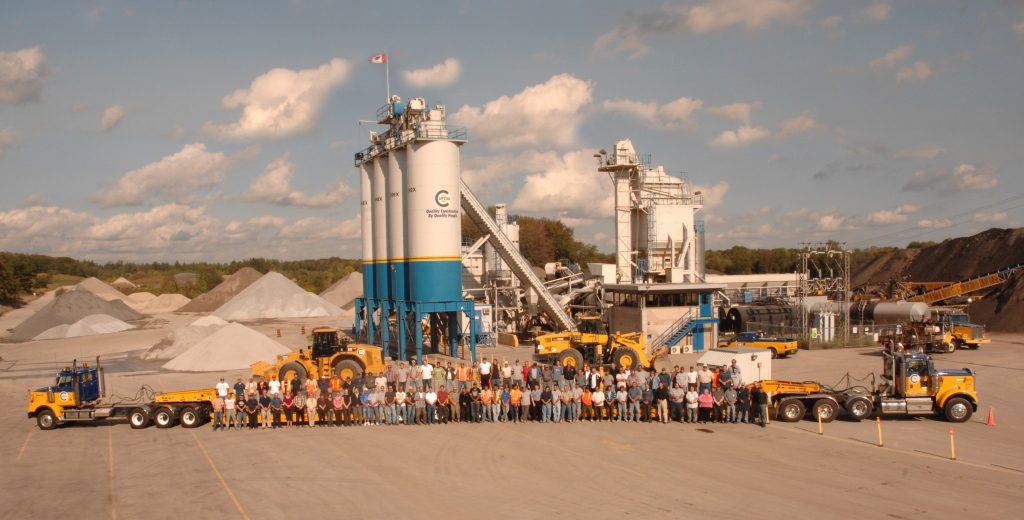 The employees, themselves, led the charge to putting together an exceptional submission that saw Capital becoming a Best Managed finalist organization for South-Western Ontario that year.

This initiative was the beginning of a powerful development experience for Capital. With the goal of becoming a Best Managed company in its sights, the senior leadership team dove in whole-heartedly in 2010, determined to leverage the full support of the assigned coaches from CIBC and Deloitte and the rigorous application process. Capital was eager to learn all it could about the 4 pillars of the Best Managed model: Strategy, Capability, Commitment and Return on Investment.

Capital engaged in an extensive Strategic Planning process in 2010, shifting from more of an operational year-over-year approach. Employees were widely involved in contributing to the plan. It was both an educational opportunity for employees and a benefit to the company’s leadership to have extensive buy-in and wide-ranging input. Opportunities for strategic growth were identified, prioritized and a deliberate plan to was put into place to execute on plans. Community involvement and environmental responsibility were long-standing company values and 2010 saw Capital ramping-up the extensiveness of its Corporate Social Responsibility initiatives exponentially. 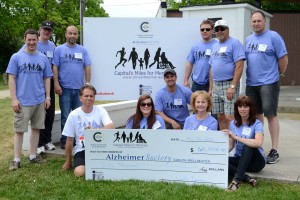 In 2010, Capital successfully became one of the first organizations in the infrastructure and road building sector to achieve recognition as one of Canada’s 50 Best Managed companies—throughout the country and from all industry sectors. Truly a landmark day!

In 2011 and 2012, Capital continued to evolve the sophistication of its planning, communication, leadership development and succession planning processes. A $1.5 million dollar expansion of the office was undertaken to prepare for growth and enhance the work environment for employees. $350 thousand dollars was invested in new office equipment and information technology to enable more innovation and productivity. In 2011 Capital also undertook a significant strategic investment, purchasing 25% of Fowler Construction, an aggregate-rich, well-regarded, infrastructure construction company based in northern Ontario. 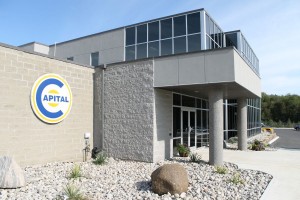 In 2013, Capital earned the designation of Gold Standard Member of the Best Managed Companies, having maintained its status for four straight years. It was a true privilege to achieve this status!

In 2014 and 2015, Capital re-qualified at the Gold Standard level of Best Managed Companies. Capital acquired an additional 25% share of Fowler Construction in 2014, expanding its investment holdings and enabling the two companies to benefit from various synergies while operating as two separate and distinct sister organizations. Capital continued to move accountability deeper into the organization, strengthening the development of its business unit managers by assigning them their own profit & loss statements and equipping them with the decision-making tools to optimize operational efficiency and productivity.

By 2016, Capital had learned extensively about all four pillars of the program: Strategy, Capability, Commitment and Return on Investment. Each year since 2010, Capital has furthered its sophistication in each area, introducing new initiatives and refining its foundational practices. Capital invested in its cornerstone of Quality by investing heavily in its Quality Control Laboratory. The organization is pursuing certification as a “Class A Lab”, which will enable Capital to produce its own mix designs. In 2016, Capital also achieved the exceptional accomplishment of operating 1,000,000 hours with no loss time incidents—an achievement that is rare in the industry. 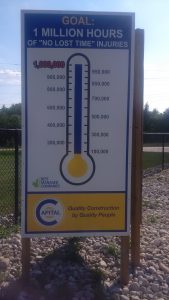 Capital became a Platinum Winner of Canada’s Best Managed Companies in 2017 and has re-qualified each year since.  The company looks forward to maintaining this status for years to come and is inordinately grateful for what the Best Managed program has provided for the organization. 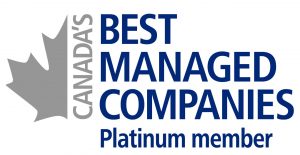